Whilst on a walking holiday in Spain you might be tempted with a glass of local wine with your meal. We have collated some information on spanish wine so can drink with some knowledge!!


A Brief History
Spain is an ancient wine-producing country that vies with France and Italy as the number-one wine producer in the world. Spain’s wine heritage is at least three thousand years old; vineyards in today’s Sherry region were planted by the Phoenicians around 1,100 BC. Wines from vines grown along the sunny Mediterranean coast and the cooler Atlantic coast were traded and consumed by the Romans. But the arrival of the teetotaller Islamic Moors in 711 AD put an end to Spanish wine commerce until the Moors’ final defeat in 1492. With the Iberian Peninsula freed from Islamic rule, wine returned with a vengeance.
But with the limited exception of Sherry, only Rioja enjoyed much international awareness until the late twentieth century. Wealthy producers such as the Marqués de Riscal, Marqués de M…
Post a Comment
Read more 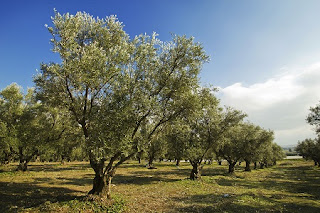 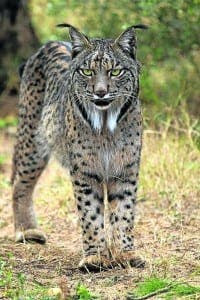 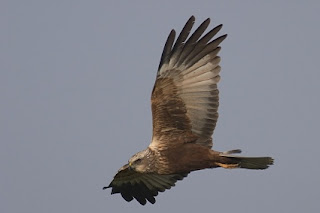 Marsh Harrier Bird Population In Andalucia On The Increase 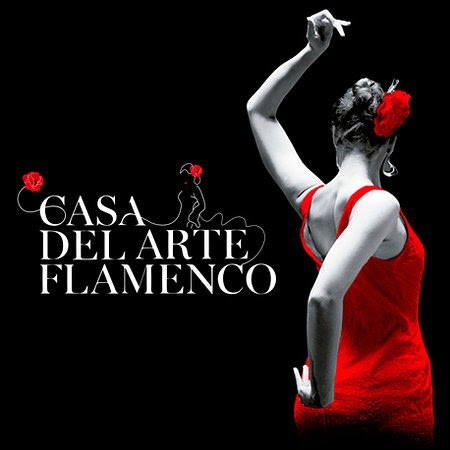 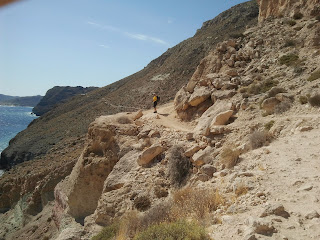 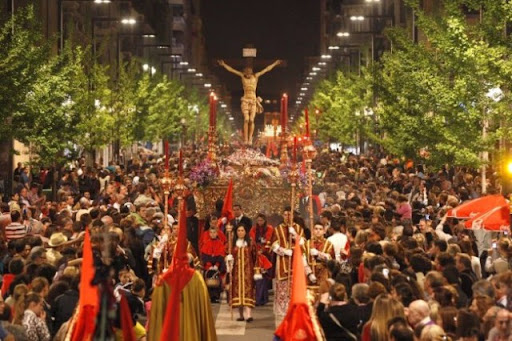 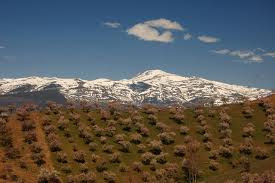